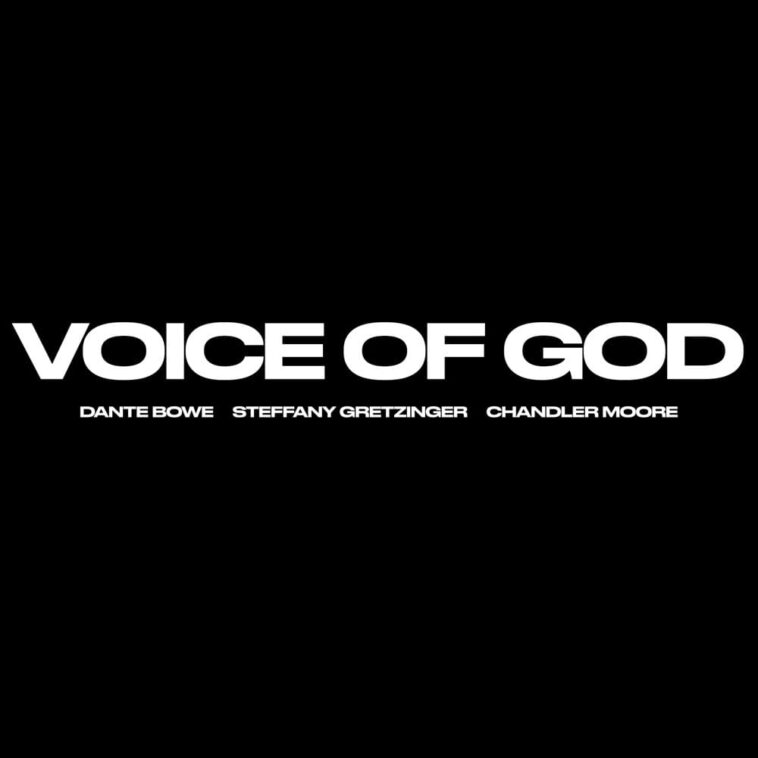 Bethel Music’s Dante Bowe released a new song titled “Voice Of God” featuring Steffany Gretzinger and Chandler Moore, which can be heard below. The track was written by Bowe, Lael and Mitch Wong.

“There’s no sweeter sound than the sound of His voice,” . He continued, “His voice is life. His voice is home. It’s the voice that holds all things together.

A member of the Bethel Music collective since 2019, Dante Bowe lives in Columbus, Georgia, and serves as a worship pastor at Addereth Christian Center in Phenix City, Alabama.

An acclaimed songwriter with Maverick City Music and Atlanta’s Heritage Publishing, he has collaborated with such artists as Travis Greene, Tasha Cobbs Leonard, VaShawn Mitchell, Eddie James, and Housefires, among others.

Bowe’s best-selling solo debut, Son of a Father, released in 2017.

Watch The VOICE OF GOD Video Below : 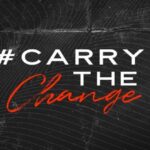 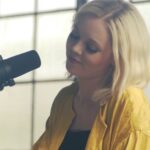