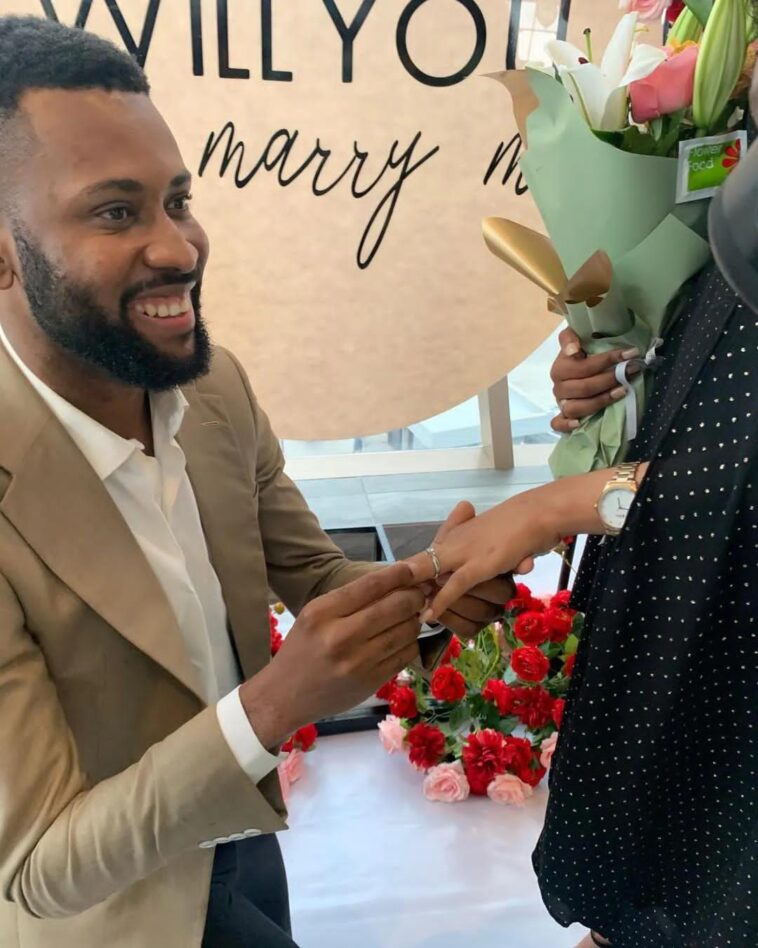 Raving Nigerian Afro-Pop Sensational Gospel Act, Limoblaze who is also a record producer, is officially off the bachelors list as he proposed to his girlfriend by the name, Favour and she said Yes!!

The CHH artiste took to his social media handles to break the good news on Sunday 5th of September, 2021, and he was celebrated by other gospel ministers and influencers and fans of his craft.

In the social media post he made, he celebrated Pastor Banky W and his lovely wife, Adesua for the support towards him and his heartrob.

Congratulations to Limoblaze as he steps into a new phase in Life. We are also anticipating the sounds of wedding bells very soon. 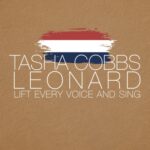 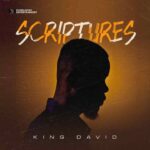