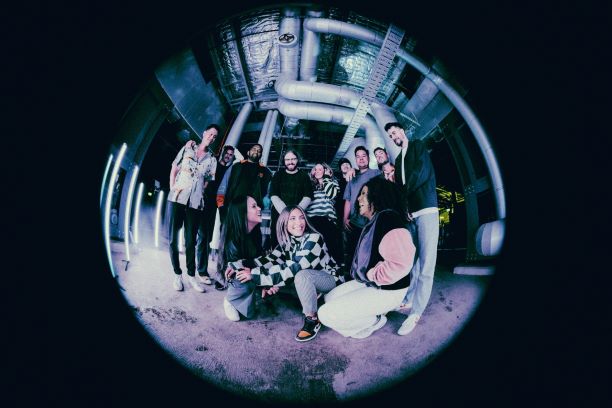 GRAMMY-nominated Hillsong Young & Free released a set of performances titled ‘Get To The Den’ today (11/6), which can be viewed below.

‘Get to The Den’ was a night of worship recorded live in Sydney, Australia at “The Den” during 2020 summer camp.

The group shares, “zero A/C, power, and packed with youth singing six of our favorite tracks off of the release All Of My Best Friends, It was a night unlike any other.”

On August 28, Young & Free released the full album in English, named All Of My Best Friends, which includes 20 songs.

Watch The “Get To The Den” Videos Below:

“Everything I Could Want”:

“Never Have I Ever”: 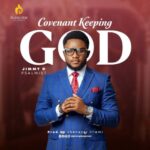 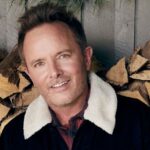