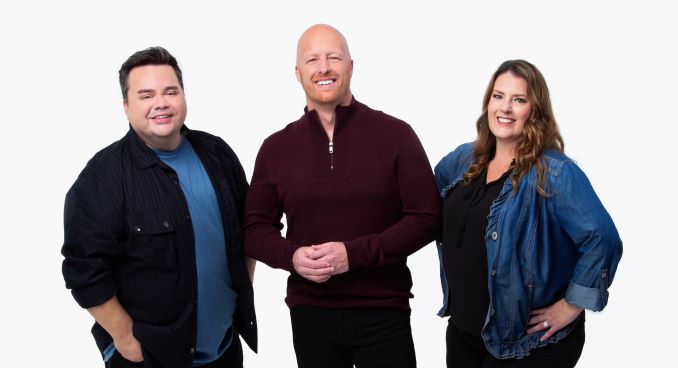 On the heels of a double Dove Award win and the launch of its 16th album, Selah, today released their latest Christmas single titled “Away In A Manger.”

Their latest album debuted at #1 on the iTunes Christian chart, trio

In creating this track, they combined three different melodies into one song, which can be heard below. Alongside the song release, the trio also introduces the official lyric video.

After more than two decades, Selah, the trio composed of Todd Smith, Amy Perry, and Allan Hall, is experiencing a rebirth of who they are with a youthfulness, excitement and passion as they release their first project with 3Cre8tive.

Earlier this year, the group announced the launch of 3CR8 Coin (a nod to their new label, 3Cre8tive) to give their global fanbase unprecedented access on and off the stage via Rally, an open platform that allows crypto-interested creators, influencers, celebrities and brands to launch their own currency.

The launch marked the first time a Christian artist has launched their own digital currency, and ranked Selah among early established artists to engage their fans via a personal token. 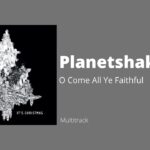 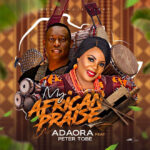