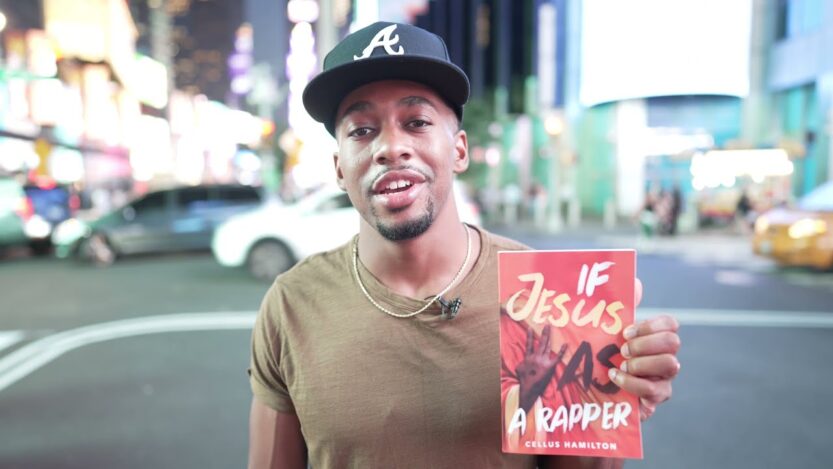 Cellus Hamilton If Jesus Was A Rapper book now out

Barely a month after Cellus Hamilton delivered his child in unassisted home birth, the Atlanta rapper surprised his twenty thousand Instagram followers by posting a bright orange book containing the bold title “If Jesus Was a Rapper.” The post garnered quite a bit of excitement as many followers immediately shared the post and commented, asking when the book would be available for purchase. Today, Cellus Hamilton has officially released the commercial, which details that the new book is already available online.

While few may be familiar with Cellus Hamilton and his music, he is no stranger to the music industry. He has released two charting albums, most recently “Washing Her Feet” (2019), and began rapping and touring at just eight years old. Hamilton has described his book as a half memoir, half expository—challenging readers to examine their music consumption as well as the art they create themselves. To challenge hip-hop culture and evangelize his faith, Cellus has invited his readers to use their imaginations to help them see Jesus faithfully in their modern-day context.

Watch “IF Jesus was a Rapper” Commercial

Online sources and product descriptions say that the book highlights Hamilton’s struggles within the music industry, his philanthropic work in urban communities, and educates about the history of hip-hop and how that should inform how we judge and perpetuate it. While it is still a new release, many suspect that the book will reveal Hamilton’s honest critiques of specific artists and seek to discourage our support of them. Instead, Hamilton’s opinions raise new questions and concerns, mainly about what qualifies Cellus Hamilton to be so sure about His critiques, especially without us having the ability ever to attend a concert or observe the music platform of Jesus.

The short one-minute commercial also uses a new song Hamilton recently released under the same name as the book title. Sources close to Hamilton have also revealed that there will be an audiobook, narrated by Cellus Hamilton, released at a later date. 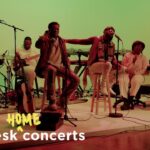