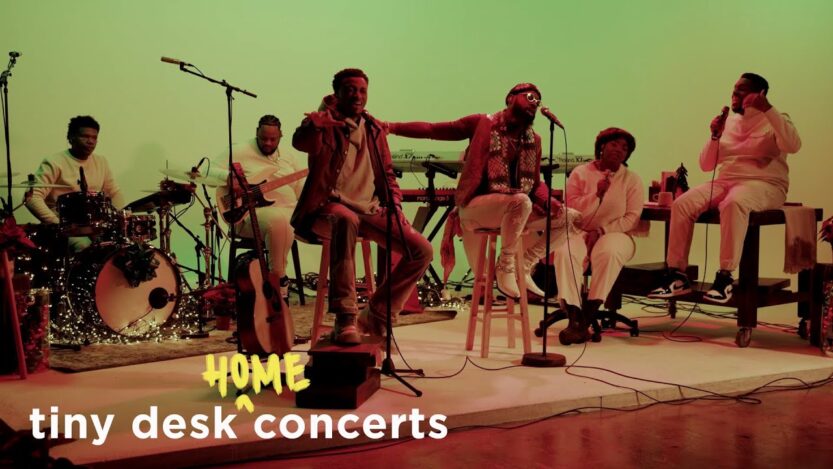 Gospelbuzz earlier announced that Mali Music and Jonathan McReynolds are partnering on some music projects before the end of the year.

The concert, which closes out the NPR Music series for the year, includes some Christmas classics and a high energy rendition of “Movin On,” which earned Jonathan and Mali a GRAMMY for Best Gospel Performance / Song at the 2021 awards.

In addition, Jonny x Mali: Live in LA is nominated in the Best Gospel Album category at the 64th Annual GRAMMY Awards taking place on January 31, 2022. 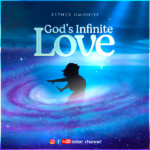 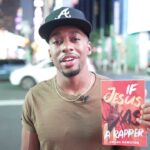