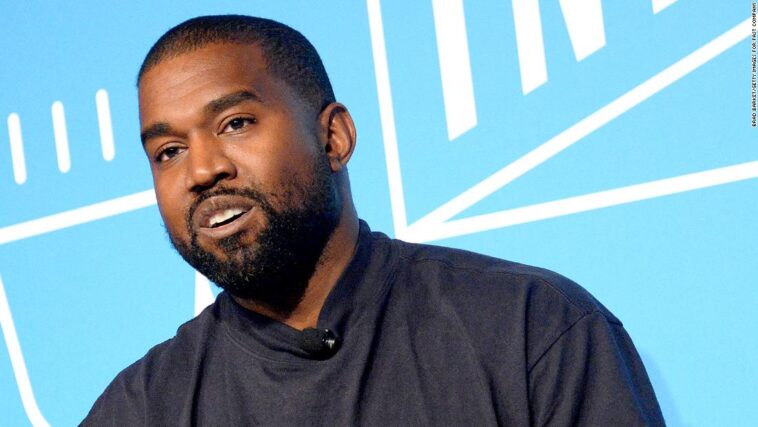 It is not known if the academy, titled Yeezy Christian Academy, will function as an official school with a certified educational program.

The Twitter post was released with a video and was captioned “dear future, I still believe in you,” a phrase repeated throughout the video. The video features West’s kids, North (7) and Saint (4), as well as his nephew Mason (10) and niece Penelope (8) wearing blue Yeezy Christian Academy T-shirts.

According to a press release obtained by Page Six, the Academy launched this week and “the video demonstrates the responsibility citizens hold for the future of children in America.”

Rapper Kanye West is also running for President under a write-in campaign but also says he may run for governor of California in 2024.

He recently released a campaign video where he reminded America to vote to make a difference, stating

“We as a people will revive our nation’s commitment to faith. To what our Constitution calls ‘the free exercise of religion,’ including, of course, prayer.”

On a Joe Rogan podcast, he told Rogan that running for President was

“something that God put in my heart back in 2015. A few days before the MTV awards it hit me in the shower.”

He also told Rogan that he consulted with some of his fellow celebrity friends who told him he’d have to learn a bit more on foreign policy, but he told Joe Rogan

“If it’s in God’s plan that part of my path is to be the governor then that’s fine, but my calling is to be the leader of the free world. I’m definitely 100% winning in 2024.” 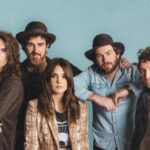 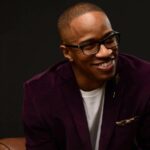