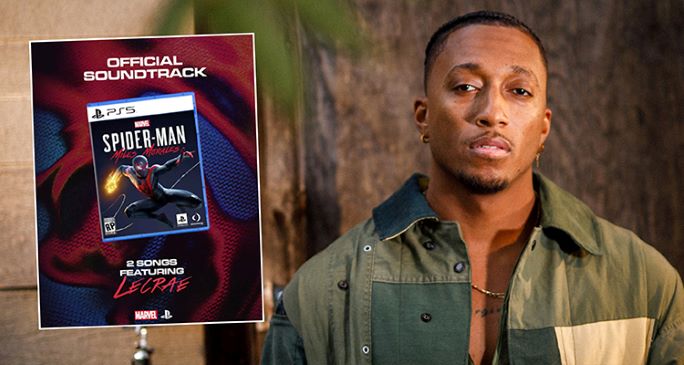 Marvel Music announces the digital release of Marvel’s Spider-Man: Miles Morales Original Video Game Soundtrack, featuring a score which includes “Where We Come From” and “This is My Time” both by Lecrae.

Marvel’s Spider-Man: Miles Morales is developed by Insomniac Games and launches for the PlayStation®5 (PS5™) and PlayStation®4 (PS4™) systems on Nov. 12.

The album features 16 score tracks, plus three new original songs. The songs “Where We Come From” and “This is My Time” are both by Grammy-winning Reach Records artist Lecrae (Moore).

The multi-hyphenate Lecrae has evolved from being just an artist into an entrepreneur, speaker, activist, thought leader, and philanthropist.

He influences billions worldwide with a socially conscious message and transcendent sound that has elevated him into becoming a leading catalyst for restoration in faith, music, and popular culture. 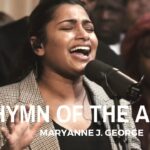 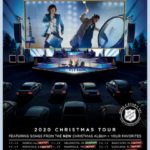