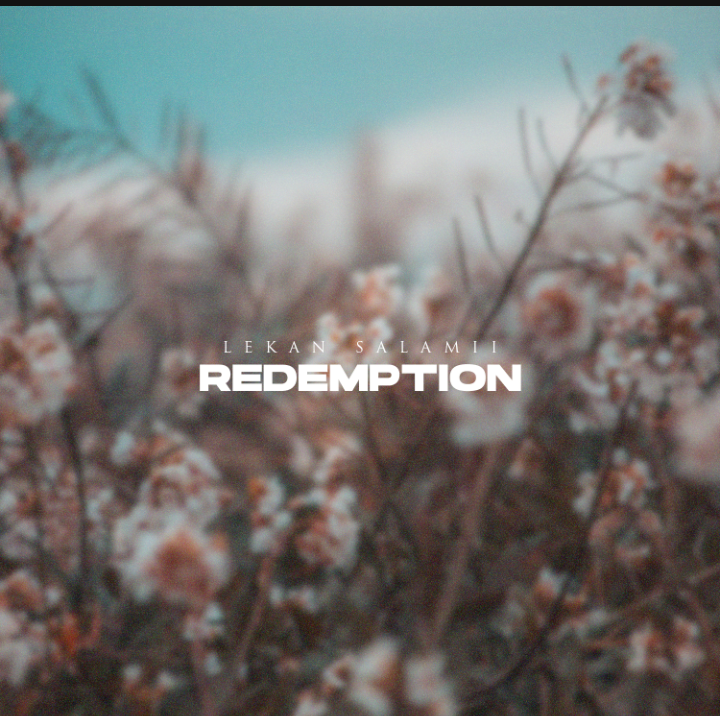 Versatile Christian Hip-Hop artist Lekan Salamii formerly known as Oluwatomi drops his sophomore EP “REDEMPTION” which is a follow up to his debut EP “TEN THE TAPE” which was released in 2017.
The artist whose major aim is to influence culture positively through Hip-Hip has consistently been churning out good songs ever since his arrival into the music scene.
The new project is a six-track EP that cuts across different genres with different messages whilst still maintaining his rap game.
The EP got production from the likes of Yoski, Mod3st, Tronome & TBabz. All tracks on the EP were mixed by Sweet Savy and art directed by Temzeey Designs.
Get track three “IMPERFECTION” which featured Rehmahz below and stream the full EP HERE. 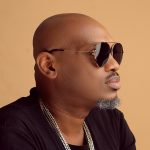 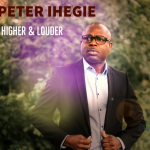