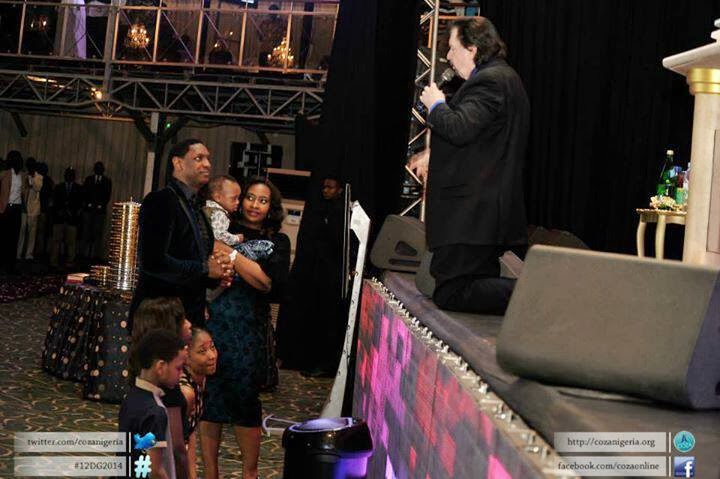 Popular and controversial American preacher, Mike Murdock was in Nigeria last week for a program tagged, “12 Days of Glory”. The program was an annual conference organized by the Commonwealth Of Zion Assembly- COZA.

While preaching on the 15th of January, the last day, he allegedly gave pastor Biodun a Royce rolls, $1millon dollars and further prayed for his family.

According to a gospel blog writer who happens to be a COZA member, Pajoe Joseph.

“Dr. Mike Murdock’s presentation happens to be a Most Memorable day for COZA and will hit the Air-waves soon. He was in fact eager to do it as he couldn’t wait till after the message. This 68 year old Wealthy Prominent and Adept Preacher released a Million-dollar Gift to the Senior Pastor of COZA.

“The Congregation was thrown into celebration for this one-of-a-kind, never-seen-before act of love and unspeakable Kindness on display.”

Narrating further, Pajoe said “According to him, he had initially asked Pastor Biodun in secret if he wanted it, but since he did not accept it, he decided to come on publicly to offer it to the Pastor’s wife, which she gladly accepted.
The Gift of a Rolls-Royce threw the Church into shouts of celebration and moved the Pastor and his wife to tears.

“He knelt down on this hard floor for what took about 20 minutes to verbally commit; including them in his Will and to be a second father to them for as Long as he lives. Wow! It was Church unusual.  Afterwards, he led the Church to bless the Pastor.”

On his departure, Mike Murdock on his twitter page said “My Nigerian Pastor hosts were the best on earth” 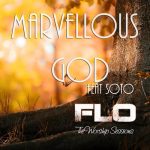 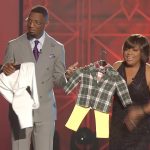