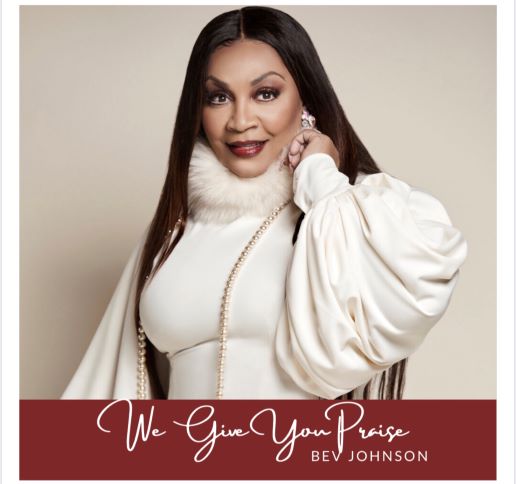 American gospel artist and music coach, Beverly Johnson aka Bev Johnson, is out with a Christmas single titled “WE GIVE YOU PRAISE” accompanied by a music video.

The single comes at a perfect time of the year when the world is easing into the Christmas holiday season. It is a song which praises, honors and exalts God for sending His Son, Jesus to us.

It is a pleasant Christmas themed song that serves the dual purpose of reminding the listener of the Gift that is Jesus Christ as well as acknowledging Him as the reason for this season.

Evangelist and Gospel Artist Bev Johnson knows that a song can be an answer to a prayer. Singing in church for most of her life and behind top artists including Stellar Award Winner Isaiah D. Thomas and featured on Bobby Jones Gospel, she’s witnessed the power of a song and how God uses music to uplift the soul.

With a musical resume that includes providing background vocals for the late O’landa Draper, and having opened up for other well-known Gospel acts such as Maurette Brown Clark and Lonnie Hunter catching the attention of the Gospel music industry.

Bev has opened up for actress Vivica A. Fox for The Virginia Black History Month Association. She has performed at the Stellar Awards, Kennedy Center Millennium Stage, and WJLA ABC-7 Good Morning Washington to name a few.

In February 2009, Bev recorded her first gospel album, My Praise, My Worship in which later the song Purpose from the album was considered a nomination for a Grammy in 2020.

In late 2012, Bev released her first Christmas single Have Yourself a Merry Christmas with a Little Love and Jazz. In 2019, Bev released her sophomore album It’s In You, a stunning inspirational album that reminds listeners that everything they need is in the Lord.

In Fall 2020, Bev released her second Christmas single and music video, We Give You Praise, a song to bring joy and praise during the holiday season. 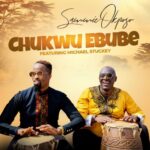 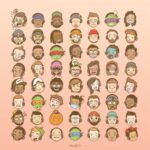