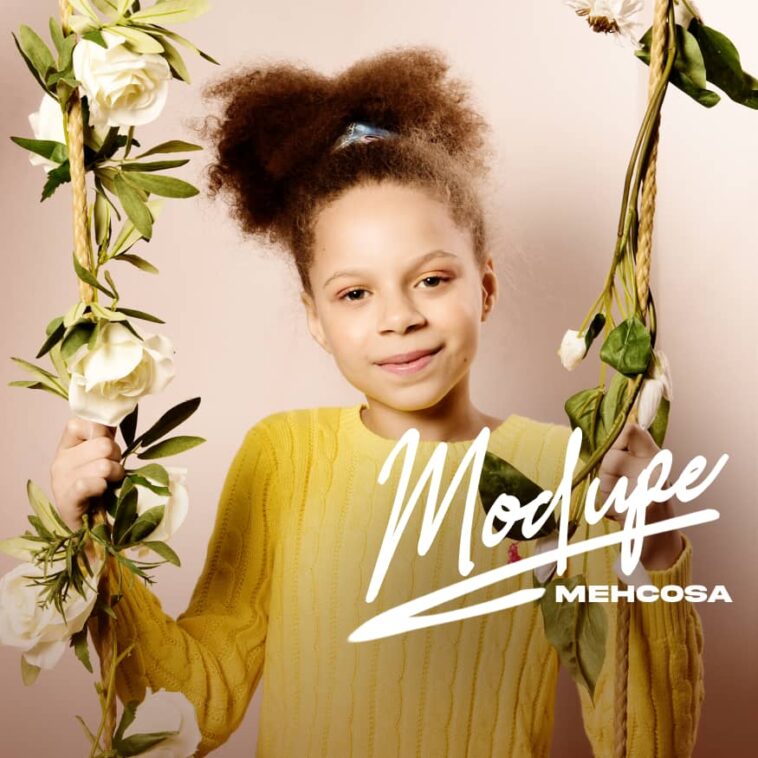 She goes from being a regular social media singer doing covers of popular songs to becoming the most sought after youngest Afrobeats artist.

The Afrobeats sensation decides to raise the bar and take her professional career to the next level as she dishes her debut official single titled “Modupe” originally composed and delivered by her as an opener for her soon to be released EP in 2021.

This definitely serves as the beginning of a new chapter for the kid star who have won the heart of millions of music lovers,

Modupe is a highly motivational and inspirational song that reflects a mood of appreciation, the song is produced by ”Joe Waxy” mixed and mastered by Marqaimixx. 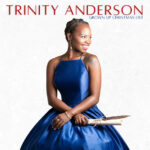 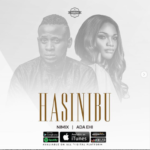