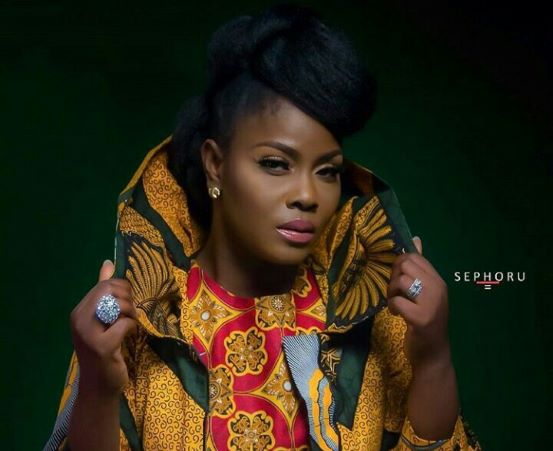 Nigerian gospel music artist and music minister, Onos Ariyo, has announced that she will be releasing an acoustic version of ‘NO VOID’ soon.

Released in October, ‘NO VOID’ was a follow up to her previous music release titled ‘GOODNESS AND MERCY’ featuring PITA, released three months ago and the music video released in September.

She made the announcement of the soon coming acoustic track via social media platform Instagram where she said :

A very productive day indeed we had today even though the Lagos traffic wanted to steal my joy but mecry said NO!😁😁 Thank you @olaitandada and @oredolapo_otedola #NoVoidbyONOSAcoustic version coming soon.

In addition to her recording music, Onos has made good use of the lockdown season by keeping busy with hosting the #RealDealWithOnos which kicked off months ago.

The program which started as a series of Instagram live sessions during the lockdown, has now evolved into a full-fledged studio recorded interview series with guests from all walks of life coming to share their experiences and testimonies.

Her original version of the track ‘NO VOID’ is a deep spiritual experience and has been a blessing to every listener since its release.

While we await the acoustic version, the previous “NO VOID” release is available here. 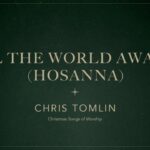 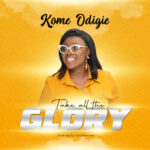