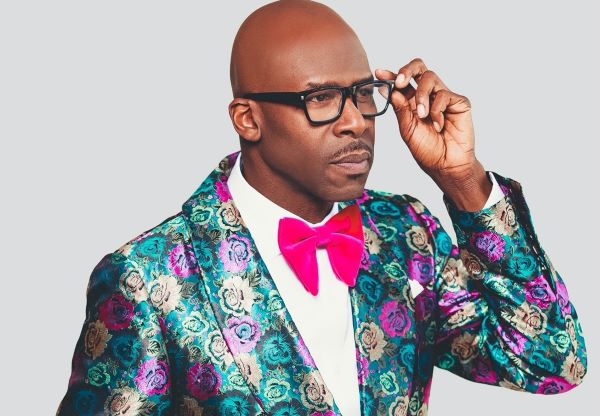 A pioneer of contemporary choir music, Ricky Dillard, and his soulful choir earns a GRAMMY nod for Best Gospel Performance/Song for their breakout anthem of the year, “Release (Live).”

The song reached number one on both the BDS Gospel Airplay Charts and the Mediabase Published Gospel Chart. Released in May, Dillard’s aptly titled album Choirmaster also receives a nomination in the Best Gospel Album category.

“We are elated about Ricky Dillard’s two GRAMMY nods, both for his Choirmaster album and for his smash single ‘Release’,”.

“This spirited body of work is a testament to not only his staying power, but also to the significance of choirs in American music, overall.”

Ricky Dillard was born on February 25, 1965, in Chicago, Illinois, as Ricky Rydell Dillard.

His mother and grandmother imparted to him a love of gospel music, and he was raised in the church singing in the choir at the age of five years, and eventually got the opportunity to direct the youth choir at St. Bethel Baptist Church.In 1981, he formed the first gospel choir at Bloom High School.

Dillard started his recording career in 1987 in Chicago house music, to which he was introduced by the “Godfather of House”, DJ Frankie Knuckles, a few years ago.In this genre, he collaborated with notable record producers such as Farley “Jackmaster” Funk on It’s You (D.J.

International Records, 1987) and As Always (Trax Records, 1988).He also worked with deep house pioneer Larry Heard, who was the main producer of Dillard’s first album, Let The Music Use You, which was released on Jack Trax in 1989.

Most recently, on August 13, 2019, he signed a record deal with Motown Gospel. As an agreement, Dr. Dillard and his choir, New G, did their 11th live recording. 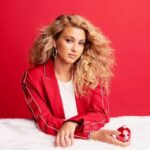