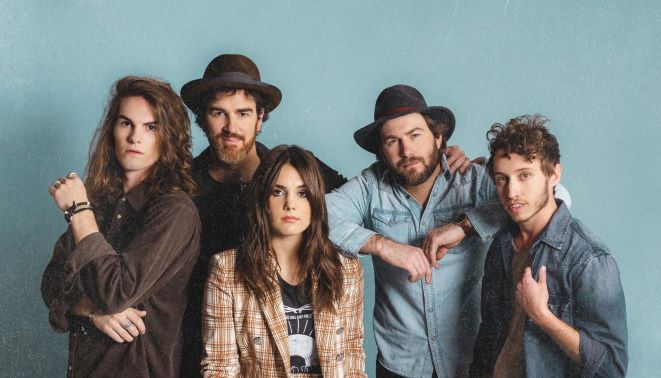 American breakout Contemporary Christian/Country band ​We The Kingdom ​(​Ed Cash, Scott Cash, Franni Rae Cash, Martin Cash and Andrew Bergthold) released their new Christmas single titled “Light Of The World (Sing Hallelujah).” This week (Dec 8), the band released an acoustic performance of the track, which can be heard below.

“‘Light Of The World’ is something we’ve been really looking forward to sharing with you,” the group shared on social media.

“There’s a lot of darkness in the world. I know we’ve had darkness in our own lives and we’re so thankful that God in His mercy has brought His Light to the world to shine into those places.

His light melts the shame of our darkness and that’s what this song is all about. Can’t wait for you to hear it!”

The CCM group has had such an amazing year so far, having earlier released “HOLY WATER” and most recently,…winning the ‘Artist Of The Year’ Award at the GMA DOVE AWARDS.

Their previously released single “God So Loved” serves as We The Kingdom’s second consecutive No. 1 single from their full-length studio debut, Holy Water, which crowned Billboard’s Top Christian Albums chart upon release. 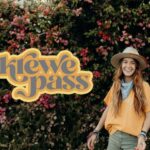 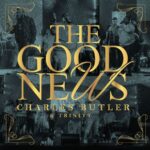