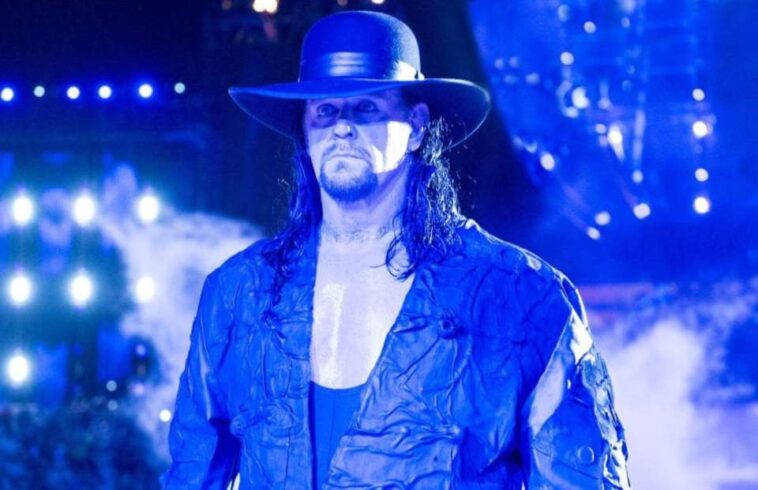 Known as the Dead Man for nearly 30 years, the Undertaker is now more alive than he’s ever been. The wrestling legend (Mark Callaway) found Jesus thanks in part to his wife of 10-years.

“I believed in God but I wasn’t living my life for God,”

He said before getting choked up, talking about his future wife who was known as the wrestler Michelle McCool.

Undertaker said she didn’t want anything to do with him when she arrived at WWE. While from afar he was admiring her work ethic despite always telling people not to date within the company.

Callaway seemed enamored with her and then he worked up the courage to begin a relationship.

“Would you please just come to church with me,” she asked, to which he responded,

“I’m going to walk in there and the rafters are gonna start shaking…I believe in God, I’m good.”

He said McCool knew the man he was supposed to be had nothing to do with the Undertaker.

Then he described how he eventually grew to know the Lord through this church experience.

“There was a whole other part of life that I was missing out on,” he said.

“I’m not perfect, I’m still in my process, I’m getting there. I spend a lot more time these days reading my Bible.”

Callaway will have even more time to read that Bible as he has finally retired from the WWE after a long and storied career. 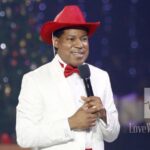 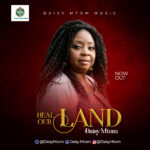