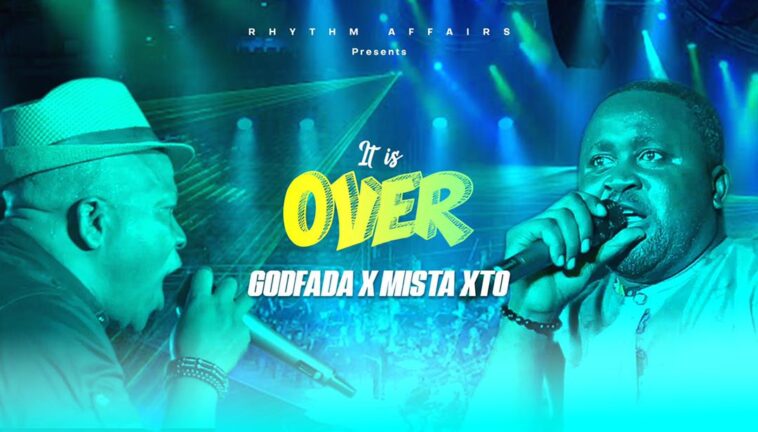 Akwa Ibom’s most prolific reggae and highlife maestro Godfada releases the live video remake of his popular debut single “It is Over“.

The single which was first released in 2013 became an instant blessing to many, recording testimonies across the globe.

The live performance is a Hot, Fresh and Inspiring remake of the original sound. The live remake features a well renowned philosophical lyricist and music Veteran Mista Xto.

The song is an inspiring healing balm and a must listen to every Christian and lover of good music.

The remake was shot and Directed live by King Baseda, Akwa Ibom’s most talented music producer and Director.

STREAM FROM LINK BELOW 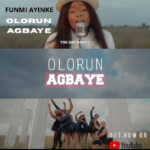 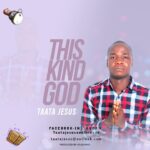