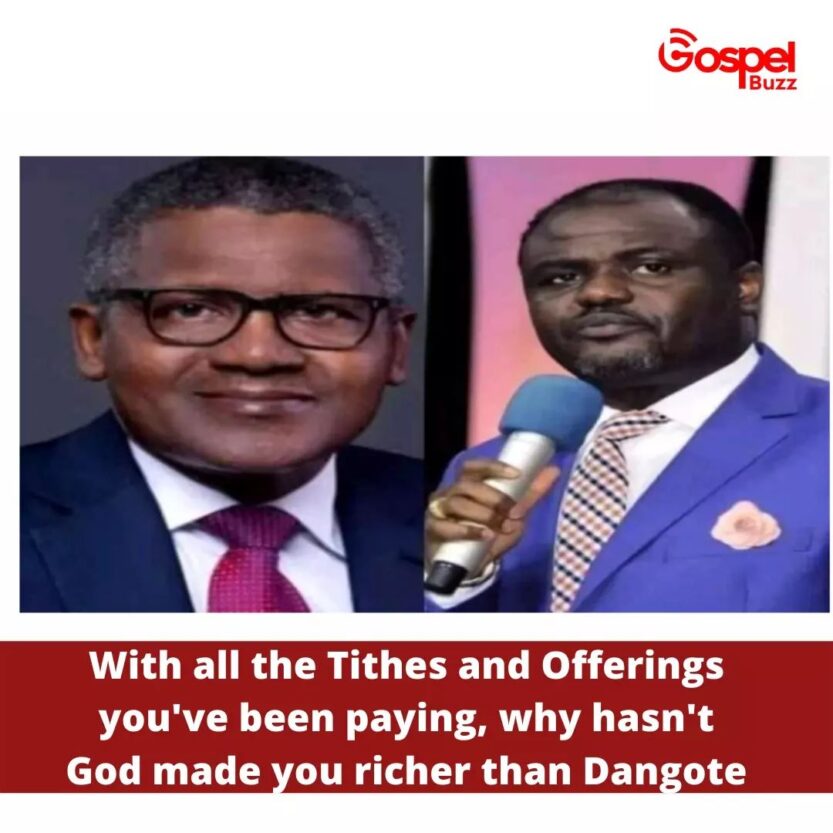 According to Pastor Abel Damina, there is no worldly reward for paying tithes or offerings in church.

Indeed, according to the General Overseer of the Power City International Ministry, the concept of offering to God for multiplication is scripturally incorrect and dishonest.

Damina pointed out that Aliko Dangote, despite not reportedly being born again and not paying it, is the richest man in Africa

The preacher maintained that Dangote is the wealthiest since contributing in the Church has no earthly benefit.

He claimed that if it had, Christians would be the richest people in the world, and that people got wealthy through investing.

“The so-called prosperity preachers will tell you to give and your money will multiply,” Damina remarked. MMM is not God. Stop asking God to multiply your money; it’s a scam. There isn’t anything like it.

“If you want your money to grow, get more employment, acquire more enterprises; but when it comes to God, when you donate, it doesn’t multiply; rather, it translates into the salvation of people for eternal recompense.”

“Giving to God has no earthly profit.” So, don’t anticipate anything here. According to the Bible, you should store your treasures in heaven, where no thief can steal them, for that is where your reward will be. So, don’t let anyone fool you. God will not bless you for giving in church.”

“How much are you going to give to God to bless you?” he continued. God does not respond to your generosity. He blessed you before you knew what it meant to give. God is both the first and best giver.

“With all the offerings people have made, why hasn’t God multiplied them so that they are richer than Dangote?” There’s something wrong with that Gospel. It’s a forgery.” 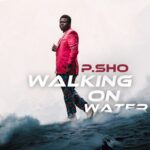 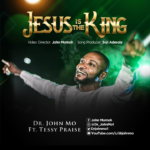