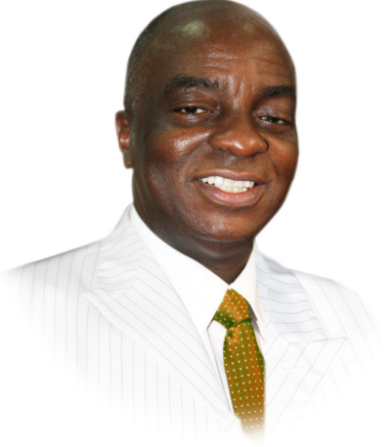 Senior Pastor and Founder of the Living Faith Church Worldwide, also known as Winners’ Chapel, Bishop David Oyedepo during a praise evening on Friday revealed his escape from a recent incident that could have led to a plane crash.

Bishop Oyedepo who declared Friday 20th October as a praise evening said amongst other thing that we need to thank God for his deliverance from a fatal plane crash that God delivered him from.

The program gathered all of the Oyedepo family, the children from abroad also joined in the praise evening.

Guest ministers that was invited include Evangelist Bola Are and Pastor Joseph Adelakun (a.k.a Ayewa) and they took to the stage to praise God with the bishop.

Bishop in his words said the plane crash who have rendered many fatherless if not for God’s intervention, he further said the accident would have made many people wander away rendering them spiritual fatherless, but God that has delivered us again meant we are here for a long time.

Bishop Oyedepo who was travelling from Cyprus to Israel in company with his wife and three other key members of the church described the incident in a written testimony read out to the congregation by a church member during a thanksgiving service at the Canaanland headquarters of the church in Ota, Ogun State.

According to the testimony, which was the third potential plane crash that the bishop would escape.

He said the first was an incident in 1997 while travelling from Kaduna to Lagos while the second was during a Lagos flight to Kano in 1998.

In the 1997 incident, Oyedepo said “all hell broke loose” and “landing in Lagos became impossible” during a heavy thunderstorm, the aircraft went up and down as the captain attempted to land during several attempts until he eventually landed.

He said, “In the second incident, one engine of our aircraft failed in-flight. On May 4, 1998, we were on a flight to Kano when I noticed our plane was going down. I went to the cockpit to ask the pilot what was going on. Then, he announced that we just lost one engine.

“Calmly, I told him to make a turn back to Lagos. We were eight on board. As soon as we landed and we were at our packing space, we heard a sound that announced the death of the second engine.”

In the third and recent incident, Bishop Oyedepo said the cause of the incident was a stabiliser trim motor failure, according to the report of the captain, Samuel Adeboga.

The bishop said, “After the failure, the auto-pilot could no longer exact the required pressure to keep the aircraft in the required altitude for stability.

“The captain disconnected the auto-pilot and returned the aircraft to the required altitude for that phase of flight. Because the aircraft was out of trim, during the take-over, the aircraft abruptly pitched up with much G-force and the captain counter-acted it with a pitch downforce.

“These two counter-forces caused the abrupt turbulence and movement in the cabin and the cargo hold. Heavy items in the cargo hold fell from their compartments and made loud bang noise. We thank the God of this great commission for making the pilot act promptly. Similar incidents in the past have resulted in fatal accidents and loss of life.” 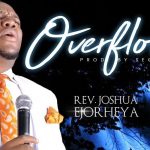 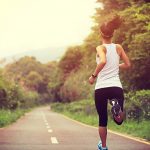