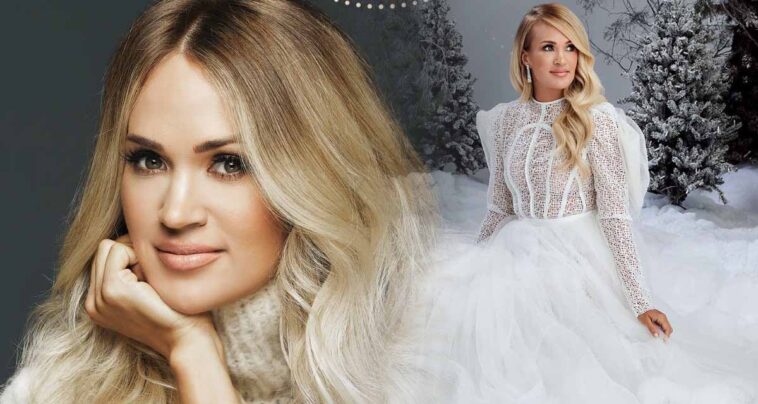 A new album from one of the well-known female country artists Carrie Underwood today is definitely what we all need this coming year.

Carrie Underwood had the best Christmas gift for all of us when she announced that she will be releasing a new album in 2021 titled “My Savior.”

Underwood officially announced on Christmas day that she will be releasing yet another album next year, right around Easter.

The country female artist has been blessed following the support she has received for her Christmas album “My Gift.”

As much as she loved making music, recording her first Christmas album was by far the best thing she has experienced this year.

“My Savior” will be the first gospel album that Underwood will be releasing. She kept it personalized by hand-picking her all-time favorite gospel hymns.

But this will not be the first time that the country star will be recording a Christian hymn.

As we can all remember, Underwood has recorded one of the most breathtaking gospel songs, “How Great Thou Art” which was included in her 2014 Greatest Hits: Decade #1″ album featuring Vince Gil.

Other than her close relationship with her Savior, one of the things that inspired Underwood in creating yet a new project was her fans.

Underwood does strive hard to give the best for her fans.

Following their overwhelming support for “My Gift,” Underwood would want to give an extra gift for her fans in “My Savior” in April 2021. 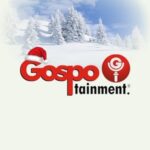 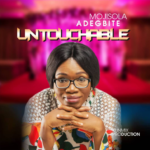