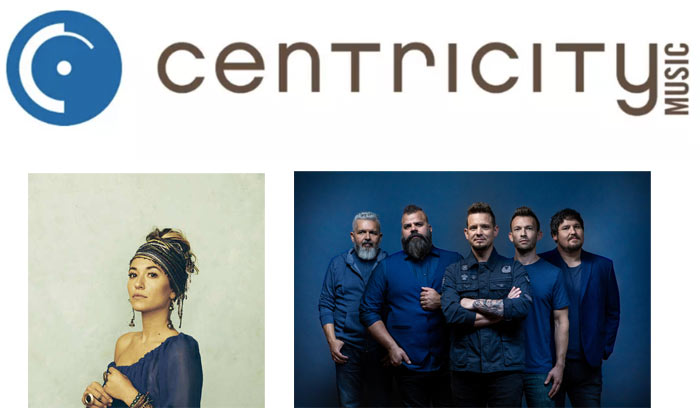 For the third consecutive year, Centricity Music is No. 1 on the Billboard Top Christian Albums Imprints year-end chart.

Known for its commitment to artist development and stylistic diversity, the label’s Lauren Daigle had another stellar year topping the overall Billboard Top Christian Artists chart as her labelmates Unspoken and Chris Renzema received significant sales growth this year as well.

With new music coming in 2021 from Renzema, as well as Apollo LTD, North Point Worship, Coby James and more, as well as this week’s release of Jordan Feliz’s highly anticipated third album, Say It, Centricity Music is poised to again build upon its historical successes in the new year.

“We have the privilege of partnering with an incredible roster of creators who make us excited to work every day,” .

“There has been a lot of hard work put in by the entire team, making sure that we didn’t lose focus during this crazy year.

To see that hard work rewarded again is a sign that we must be doing something right.”

With its artists and Centricity Publishing songwriters receiving fifteen 2020 GMA Dove Awards Nominations and taking home three Dove Awards, all the latest Centricity Music news and more information can be found at www.centricitymusic.com, Facebook and Instagram. 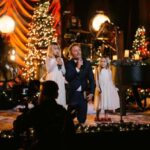 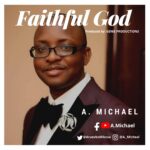