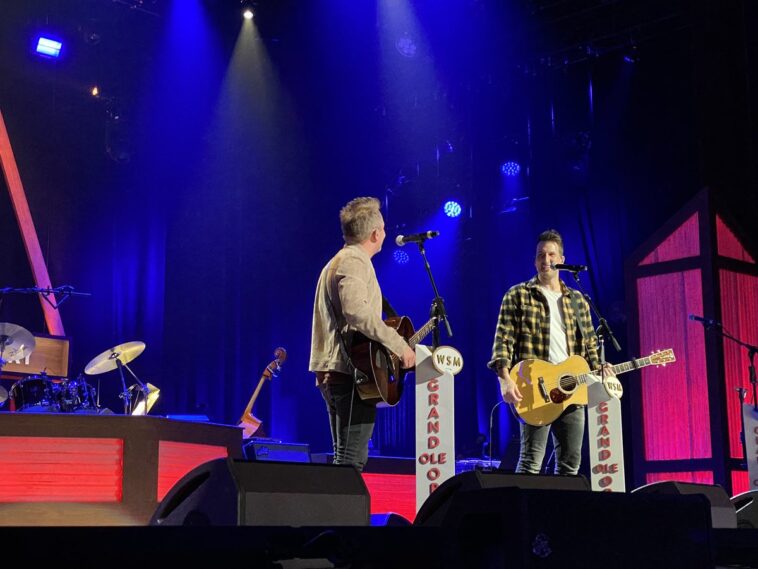 Grammy-winning artists Lady A and Chris Tomlin, and multi-platinum selling artist Russell Dickerson, were among the performers on the Opry on Saturday night.

Their performances aired during the Opry’s one-hour television broadcast, Opry Live, on Circle.

The Opry show kicked off with Russell performing one of his latest releases “Home Sweet” followed by his smash-hit and current No.1 single “Love You Like I Used To,” two tracks from his sophomore album Southern Symphony due out on Dec. 4.

Chris followed with a new Christmas song “Miracle Of Love,” written about the new baby girl his family is expecting in mid-December. Chris also performed “Amazing Grace (My Chains Are Gone) and was joined by Russell on “Good Good Father.”

Lady A’s set included current Top 10 hit “Champagne Night,” from their Ocean Deluxe Edition album released yesterday, “What If I Never Get Over You,” “Run To You,” and “Swore I Was Leaving” as well as “Who You Are To Me,” the five week #1 Billboard Christian Airplay single from Chris’ latest album Chris Tomlin & Friends.

The song was written by Chris, Charles Kelley, Hillary Scott and Dave Haywood.

Lady A, Russell and Chris appeared together in the virtual GEICO Green Room after the Opry to talk more about their collaborations and friendships. Fans can go to www.GEICOGreenRoom.com to check it out. 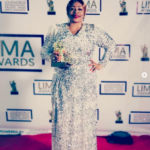 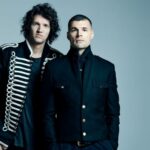