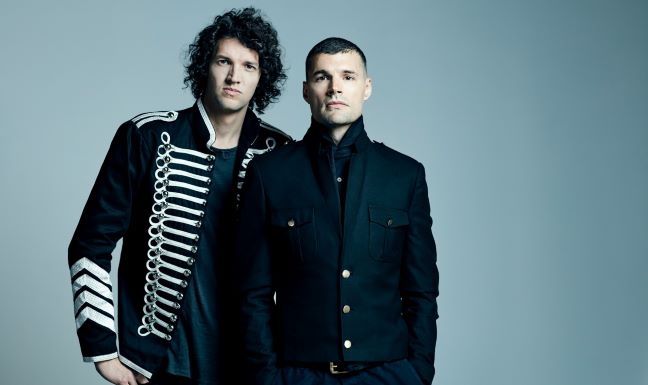 On the new episode of Country Faith Radio, Chrissy Metz chats with For KING & COUNTRY, who talk about their Christmas album, touring, and more.

For KING & COUNTRY said, while speaking to Country Faith Radio on recording a Christmas album:

Uniquely enough, we’ve kind of been known a little bit as the Christmas Band because we did a song called the “Little Drummer Boy” quite a few years… a bazillion years ago now.

But we would go to these Christmas shows and at first, I was like “I don’t want to be that band that plays Christmas shows,” and then we did one and we’re like “Oh, we love this! This is quite amazing.”

The Christmas tour is a very, very… they’re really sweet. They really, really are. It kind of prepares you, obviously in a great way for Christmas, and you’re getting to sing, literally, some of the greatest songs ever written, every night.

I mean it’s amazing, but fast forward to 2020, we’ve never actually done a full-length, recorded Christmas album, yet we are known as a Christmas band.

When everything got shut down we thought it’d be a very good use of time for us to go and make a Christmas album, and essentially that’s what we did for the first few months of quarantine and pandemic stuff is we were in the studio, making Christmas music. 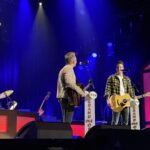 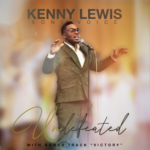