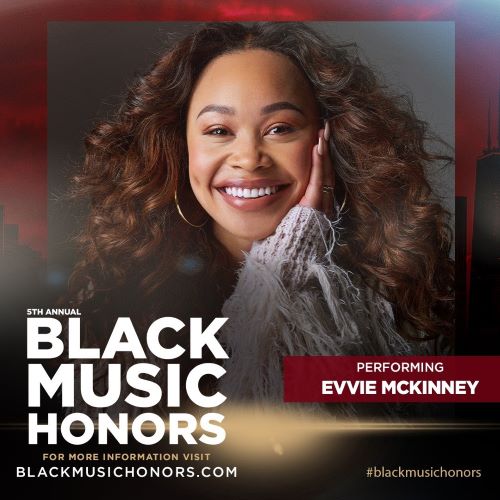 Television and radio personality Rickey Smiley is set to return as the host of the two hour special, which will air in syndication throughout December 13th.

Multiple Stellar Awards and Grammy® Award-winner and producer Fred Hammond will receive the Gospel Music Icon Award. The National Museum of African American Music will be honored with the Legacy Award.

Evvie’s performance at the Black Music Honors celebration ushers in the holiday season as she continues to inspire and uplift through her soulful tunes.

To kick off the season of giving, the Memphis native launched a social media contest to bless two of her fans and followers. Posting a video that asked them to describe their best #AintThatJustLikeGod moment (a nod to her single), followers then shared heartfelt moments of how they’ve overcome personal struggles this year.

Evvie blessed two winners with $200 gift cards each to help them out during the holidays. As her hit single of the same name suggests, the campaign was meant to inspire people to keep going and count their blessings even when the road gets tough.

Evvie McKinney rose to prominence as the winner of the inaugural season of the TV singing competition The Four: Battle for Stardom on FOX.

The soulful singer wowed judges Sean “P. Diddy” Combs, DJ Khaled, and Meghan Trainor with her powerful voice and fearless stage presentation, packing a punch as she effortlessly covered iconic soul songs, like Aretha Franklin’s “I Never Loved A Man The Way I Love You” and Tina Turner’s “Proud Mary.” 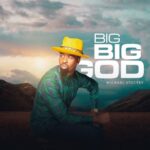 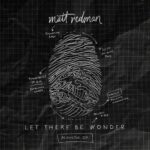