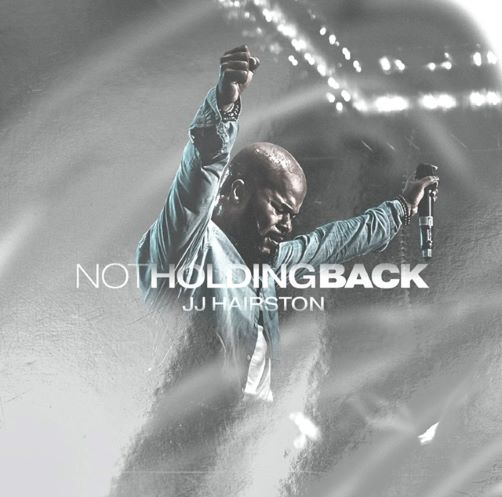 American Gospel artist and Entertainment One (eOne) and JamesTown Music announce the release of JJ Hairston 11th album, Not Holding Back.

The 12-track ensemble seeks to provide hope, healing and inspiration for all post the Pandemic of COVID-19. Hairston’s Not Holding Back devotional book will be available in late January 2021.

The album Not Holding Back will be available for purchase on all major digital retail and streaming outlets on New Year’s Day, January 1, 2021. Pre-Order album sales begin December 11, 2020.

Not Holding Back is preceded by the go-go infused single “You Are Lord of All” featuring Phillip Bryant and Pocket of Hope. The single is currently top 20 on Billboard’s National Gospel Airplay chart.

Fresh off 2019’s #1 single, “Miracle Worker,” and sold-out domestic tour, the album, Not Holding Back consists of an organically composed list of 12 live tracks – each with its own message, but cohesively gathered to directly touch his audience, as is always the intention.

This new set of work promises to uplift its listeners to combat the fear of being vulnerable, and illuminate the power of never holding back. Not Holding Back will feature collaborations with Kierra Sheard, Travis Greene, Rich Tolbert, Jr. and Naomi Raine of Maverick City.

Currently, JJ Hairston is continuing his devotion to a greater purpose alongside his wife, Trina Hairston, having recently released a book “A Miracle Marriage” together, while also serving as Campus Pastors for All Nations Worship Assembly (ANWA) Washington, DC campus. 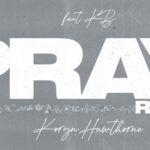