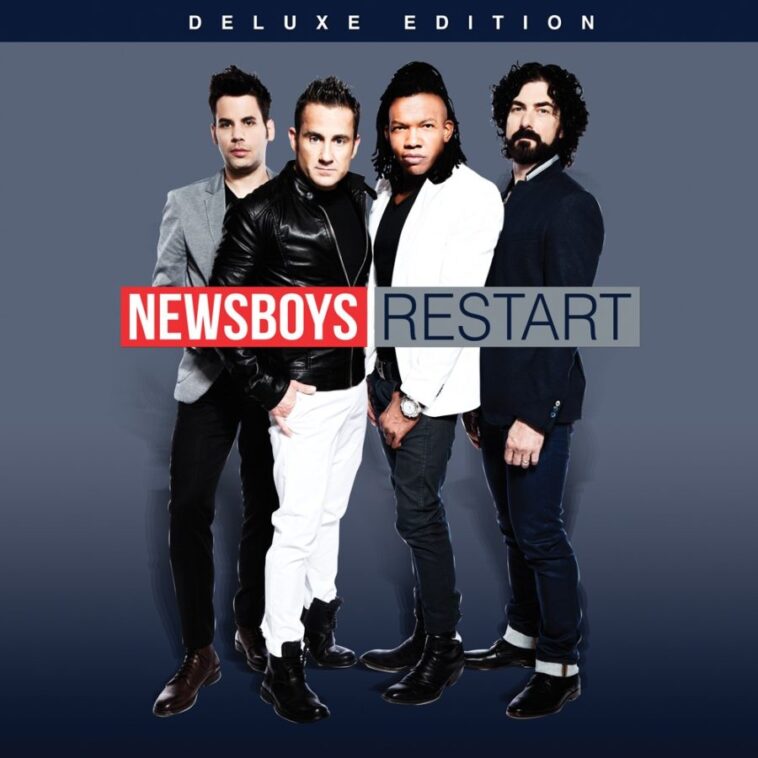 Newsboys recorded the video in June 2020 in Franklin, Tennessee. The track “Restart” was originallly featured on the band’s Restart album. 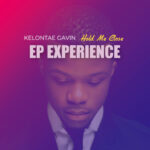 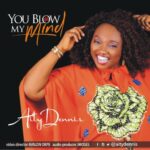