Watch The Video Below: 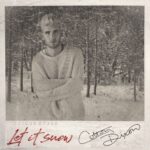 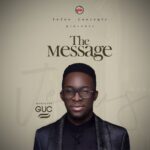