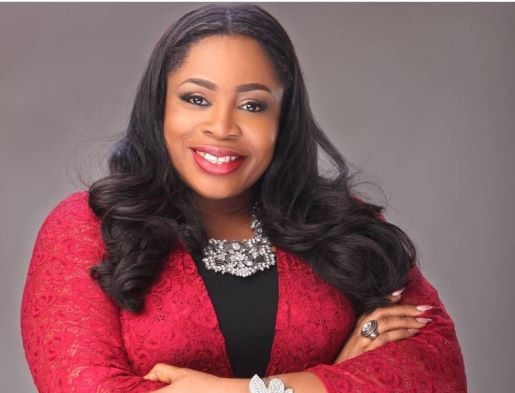 She has been #1 on the Billboard Christian songwriters for up to seven (7) weeks now. In an Instagram post yesterday, she had this to say:

So apparently We have been No 1 on billboard USA for Christian song writer for 7 weeks !! Look at God!! First Black person ??????
First from Africa … So grateful to God!! Thank you @billboard #loveworld❤️ @joe_egbu ?? @integritymusic #speedoftheHolyGhost
#sponsoredbygrace #sinach #waymaker

Sinach has been at the forefront of Nigerian gospel music and has gained international recognition and renown with such beautiful songs as “I KNOW WHO I AM” which is still an anthem in most churches today. About her most successful project to date, the song “WAYMAKER” is a popular Christian anthem all over the world as it has been performed by other gospel artists of international renown including Bethel Music, Michel W. Smith, and Leeland.

On March 7, 2019, the song “WAYMAKER” reached 100 million views on YouTube , making her the first Nigerian gospel singer and the third Nigerian artist overall to reach that figure. There were also viral videos on social media of renditions of the song by Americans singing in support of medical personnel fighting COVID-19

We congratulate her on achieving such a great feat!! 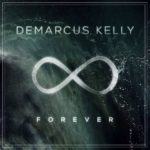 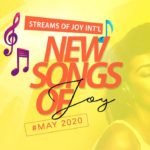