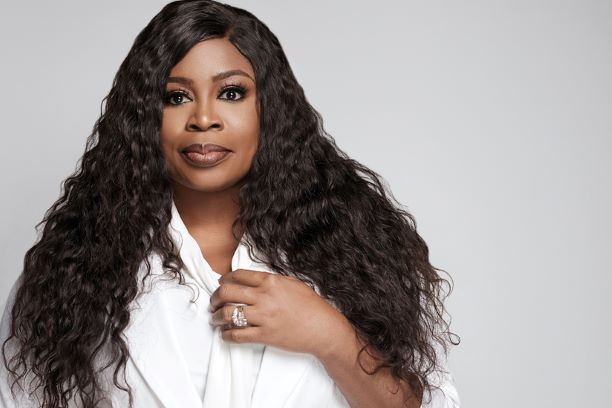 Nigerian songwriter/artist Sinach was recently honored as the global hit “WAY MAKER” got ranked #1 by the CCLI.

From being sung in churches around the world to numerous versions recorded by many of today’s top artists, “Way Maker” has made a global impact in truly unprecedented ways.

She eventually won the ‘Song Of The Year’ Award and performed her global hit worship “WAY MAKER”, on stage with Leeland and Mandisa the same night. 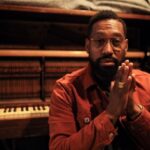 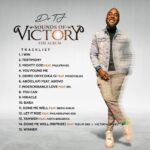