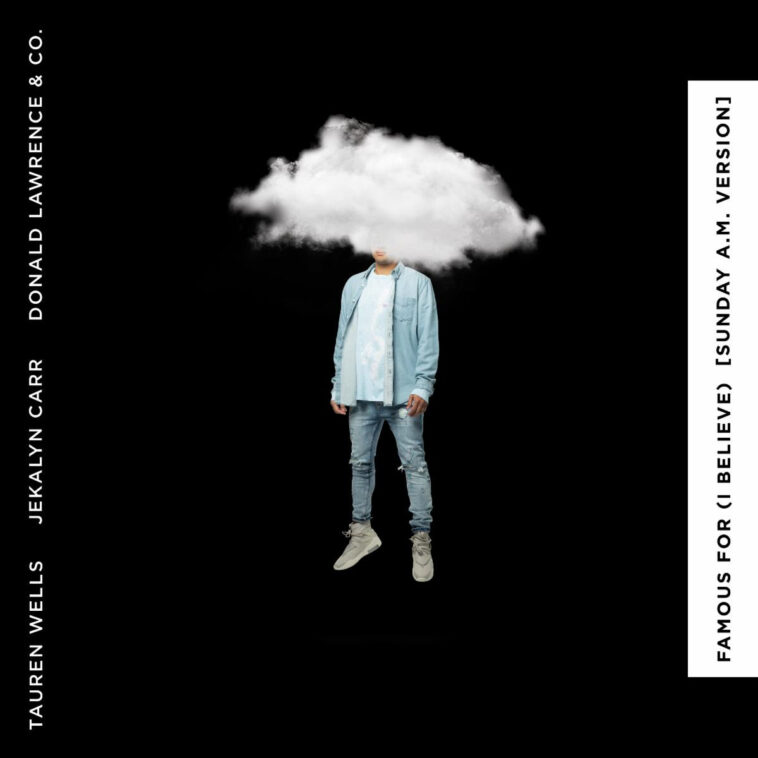 American multiple GRAMMY nominee and platinum-selling artist Tauren Wells has released a gospel rendition of his moving single “Famous For (I Believe).”

The powerful performance of “Famous For (I Believe)” marked the first time all four artists had shared the stage and the performance showcased a moving message of faith that is much needed during these unprecedented times.

Accumulating 536 million total solo career domestic streams with over 1.95 billion audience impressions in the US, Tauren has established himself as one of the most talented and exciting young artists in the music industry today.

Known for tracks like the Platinum-selling hit “Hills and Valleys,” as well as the Gold-certified “Known,” the five-time No. 1 hitmaker released his second full-length album Citizen of Heaven in January 2020.

For more information on Tauren Wells, go to his website . 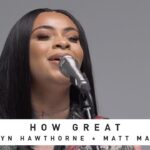 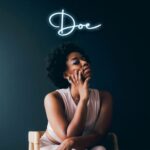